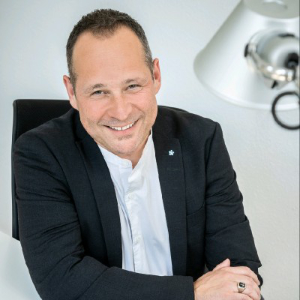 Eric Schaber brings more than 26 years of experience in international sales and marketing in the field of medical equipment for trauma surgery, orthopaedics and spinal surgery. In the years that followed, Mr. Schaber specialized in start-ups and new innovative minimally invasive surgical methods in spinal surgery. He is the Managing Director of SIBONE Deutschland GmbH in Mannheim, a spin-off of the US medical technology manufacturer SIBONE Inc. and established the German start-up in 2014, focusing on a heavily treated area of orthopaedics, the Iliosacral Joint (ISG) with the iFuse Implant System®. The iFuse Implant System® is a minimally invasive method that uses patented triangular titanium implants and the press-fit technique to stabilize and fuse the sacroiliac joint.

Previously, he was Vice President of European operations for DFINE Inc. USA, and Managing Director of DFINE Europe GmbH in Mannheim, where he started and managed the European and international business for almost 6 years starting in 2008. During his tenure at DFINE, he introduced and established the minimally invasive spine therapy business in Germany and expanded the company‘s international presence in Europe, Latin America and Asia. Prior to joining DFINE, Schaber held a number of senior positions at Kyphon, most recently Vice President of International Commercial Business, initially responsible for Kyphon’s balloon kyphoplasty business in Germany, where he launched this new innovative surgical method in 2001. The German business grew to $83 million in the years to 2008 before Medtronic acquired it for just under $4 billion. Prior to Kyphon, he held the position of International Sales Manager at Tutogen Medical Germany, where he was responsible for sales activities in Europe and the Middle East. Schaber started his career as a sales representative at Abbott Germany, where he sold medical devices and pharmaceutical products to hospitals, before turning to the trauma surgery and orthopaedics market and held several positions at Synthes and Depuy in Germany. 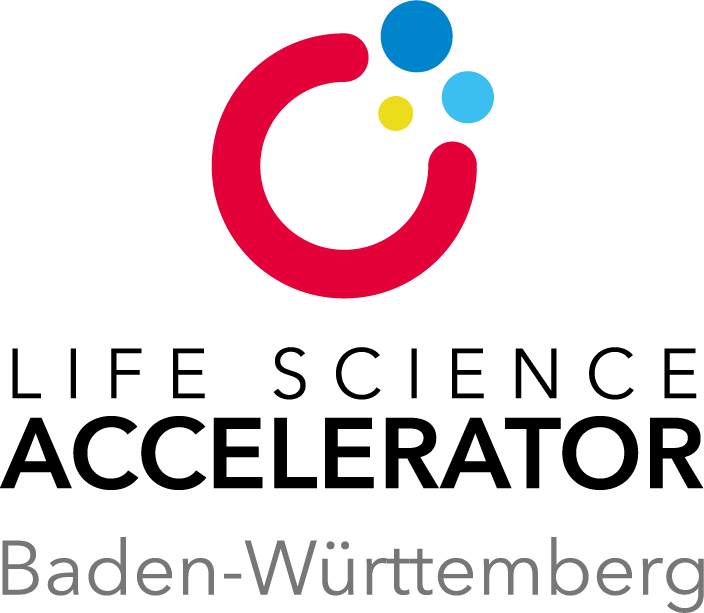